Flavour profile: Our natural flavour has a spicy and woody profile, perfect to create all sorts of innovative recipes. 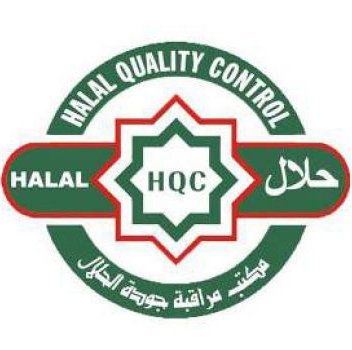 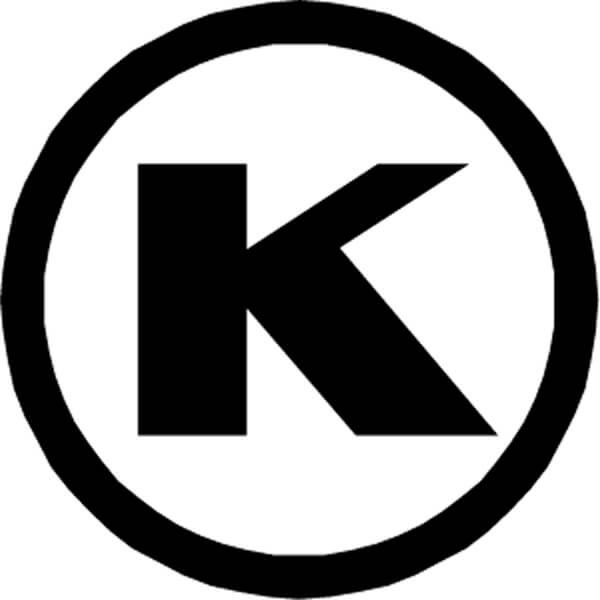 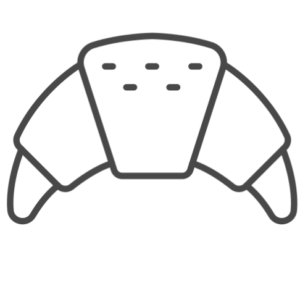 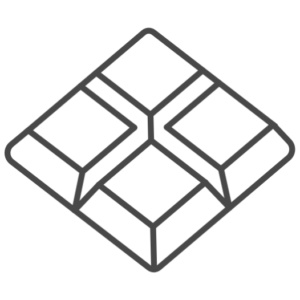 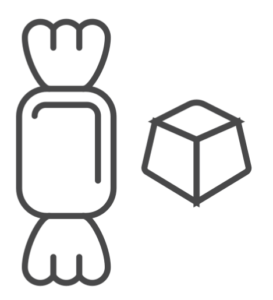 Commonly used in the world of desserts, Cinnamon is also known for its numerous nutritional and health benefits. Consumed since antiquity, it can be added to both sweet and savoury dishes.

Where does cinnamon come from

Cinnamon is native to Sri Lanka, Myanmar and India. It is also cultivated in South America and the West Indies. Cinnamon comes from the bark of an evergreen tree. Sections of the bark are peeled from the tree and the outer portion is scraped off, revealing a reddish brown inner bark.

An essential oil can be distilled from the bark fragments and used in drugs and fragrances, or can be used to formulate a cinnamon flavour.

Cinnamon flavour is a key ingredient in many recipes around the world, from colourful curries to indulgent desserts: pecan pie, carrot cake, Apfelstrudel, cinnamon roll…

Our cinnamon flavour has a rich, spicy and woody profile, perfect to create all sorts of innovative recipes.

Usage warning: Natural flavour intended for use in human food. Please refer to the technical data sheet in order to comply with the different regulations, specifically regarding the presence of limited components. Do not ingest undiluted.